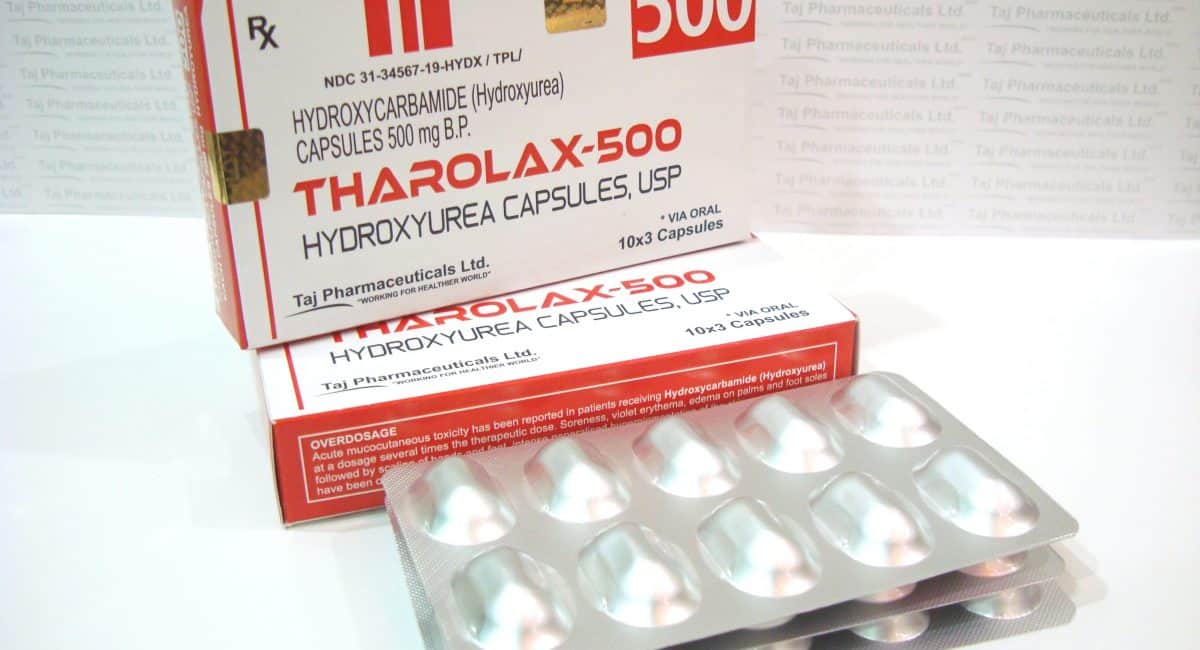 Sickle Cell Association of Ontario @SickleCellON
1 year ago
A WIN for all involved! CONGRATULATIONS and all the best on this new appointment @MVerhovsek twitter.com/STJOESHAMILTON…

Sickle Cell Association of Ontario @SickleCellON
1 year ago
Happy Holidays & a heartfelt thank you to everyone who has supported the SCAO throughout what has been a remarkable… twitter.com/i/web/status/1…
ARCHIVES